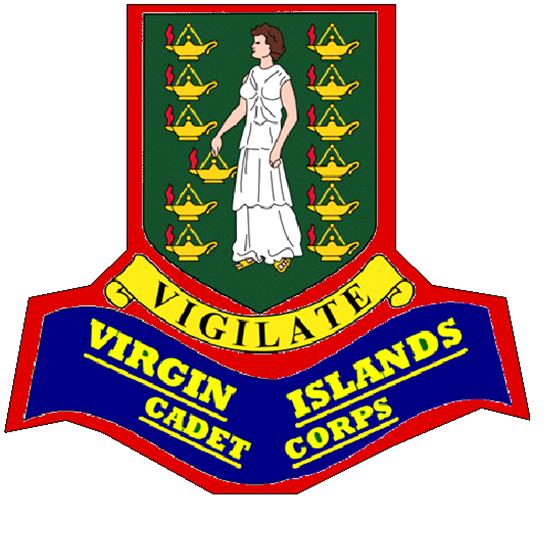 The Cadet Council is the supreme oversight body of the Corps. The Council is made up of:

• His Excellency, the Governor
• The Honourable Premier
• The Minister of Education
• The Attorney General, and,
• The Commissioner of Police

The Council’s scope includes the making of the regulations to govern the Corps, making the appointment to the post of Commandant and the assigning/delegating of any other duties, functions or powers to the Virgin Islands Cadet Board.

The Cadet Board is directly responsible for charting the corps' direction. The members of the 2nd Board of the VICC are:

Corps Structure
Virgin Islands Cadet Act
VICC AIM:
“To provide progressive cadet training to foster self-discipline, confidence, self-reliance, initiative, teamwork, an interest in policing, loyalty to the Territory, respect for others, spiritual development and a sense of service to other people.”
​​
VISION
“To become the territory’s largest youth organisation through the delivery of a well planned, dynamic, robust and diverse training regimen thereby instilling in its members a deep sense of service, patriotism and a lifelong commitment towards the pursuit of excellence.”

MISSION
“To maximize proven paramilitary principles, practices and other training initiatives to attract and develop youth into future leaders and quality citizens of the Territory of the Virgin Islands.”